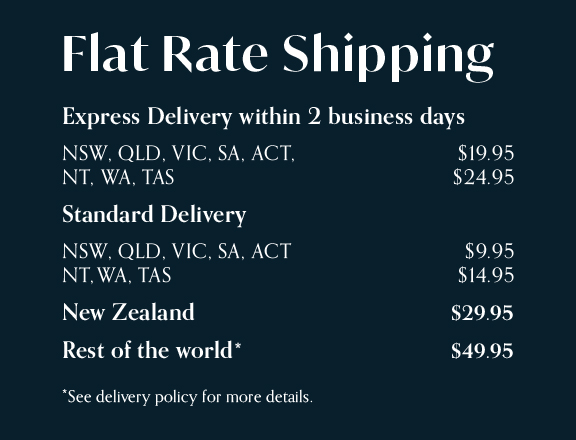 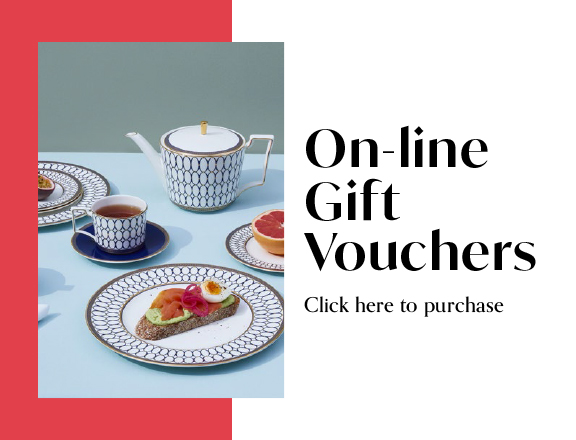 Wedgwood manufactures quality ceramics combining sophisticated classical contemporary design with highly skilled craftsmanship and the highest standards of quality. The company's main sales markets today include the UK, Japan and America. Wedgwood is quintessentially English and has a tradition of innovation, quality and craftsmanship. Wedgwood designs are widely acknowledged as timeless, elegant, classic and understated. The Wedgwood design teams also work with external designers for cross-pollination of ideas and experience.

The company has established exciting design partnerships with fashion designers Jasper Conran and Vera Wang to develop contemporary and stylish ranges that appeal to the younger consumer.

Excellence in design, quality and craftsmanship since 1759.

Wedgwood has been an international company for over two centuries. Founded in 1759 upon the highest standards to uphold these essential factors in maintaining its leading position throughout the markets of the world.

The founder, Josiah Wedgwood (1730-1795), who is remembered as ‘the Father of English Potters', was born in Burslem, Staffordshire, in the heart of the English potteries. He served his apprenticeship as a potter before setting up his own business in 1759.

By 1766 he had prospered sufficiently to build a new factory, which he named Etruria. Josiah was to sow the first seeds of the innovative spirit, which continues to be an integral part of Wedgwood. During his lifetime he invented and produced what remain today three of Wedgwood's most famous ceramic bodies - Queen's Ware (1762), Black Basalt (1768) and finally Jasper (1774).

In the nineteenth century, important progress was made at the Wedgwood factory in the use of new machinery, the introduction of the first coloured earthenware bodies and, most importantly, the manufacture of bone china. Wedgwood bone china tableware was to grace the tables of many illustrious homes throughout the world, including the dinner service which President Theodore Roosevelt ordered for the White House.

During the 1930's, Wedgwood's success continued and in order to increase efficiency, the fifth Josiah Wedgwood decided to build a new factory. A country estate near the village of Barlaston was purchased and a new, modern factory was built. Production started in the 1940's and has continued at the site ever since. Here, Wedgwood continues its living tradition of progress in design, in production methods and in the skills of its many craftspeople. In 2000, a modern visitor centre was added to the complex to cater for the huge interest Wedgwood.

X
Please wait...
JOIN THE WEDGWOOD COMMUNITY
Register an account now to enjoy the perks of Wedgwood plus 10% off your next purchase*.